3 things to know about prayer beads 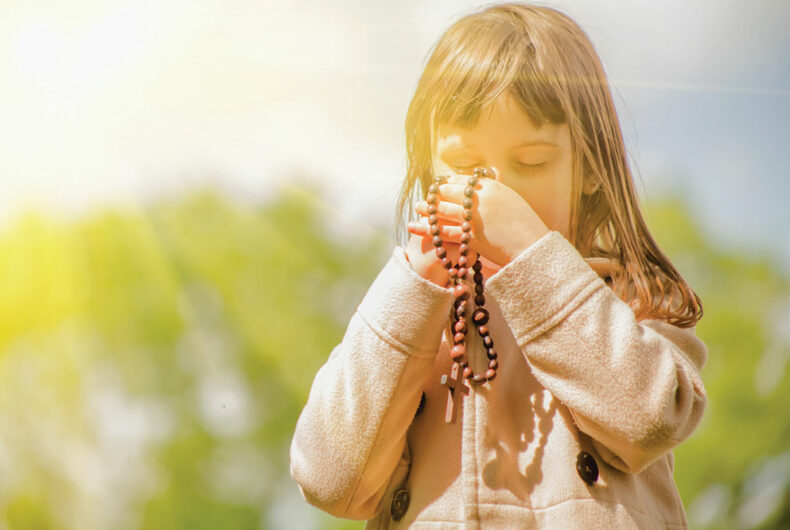 Monk prayer beads are similar to most other spiritual beads used across religions and spiritualities. These malas are known as “threngwa” in Tibetan. Prayer beads help you focus on your chants when you’re meditating. They also help you keep count of the number of times you chanted a sacred verse or the name(s) of a deity. Here are three key things you should know about prayer beads:

One of the major reasons why monk prayer beads are used is to improve your focus and awareness during meditation. Long malas consist of 108 beads along with one guru or “mother” bead. This special bead signifies the relationship between a spiritual teacher and the student. A single mala is ideal for the recitation of a spiritual verse 100 times. Following this, you can do many more recitations so that your focus is sharpened. In Tibetan Buddhism—and many other religions—prayer beads consisting of 108 counting beads are held while meditating. You might also notice various marker beads, which divide the mala into quadrants.

Significance of the number 108

Most Eastern religions like Hinduism, Buddhism, and Jainism consider the number 108 sacred. For the same reason, monk prayer beads usually have 108 beads and one guru bead. Reciting the mantra 108 times on the mala is said to help you focus on the meaning and sound of each word, thereby enabling you to have a more fulfilling and enriching meditation session.

The most important way to care for any spiritual object, such as a book or instrument, is to prevent them from touching the ground. So make sure that the prayer beads are placed on a surface that is higher up from the ground. Remember to tidy them regularly with a clean cloth. Make sure to remove your prayer beads before bathing as moisture can weaken their cord. It is also ideal to remove the beads before going to sleep to avoid accidentally breaking them. For safekeeping, place the prayer beads in small pouches. This way, they are protected at all times.