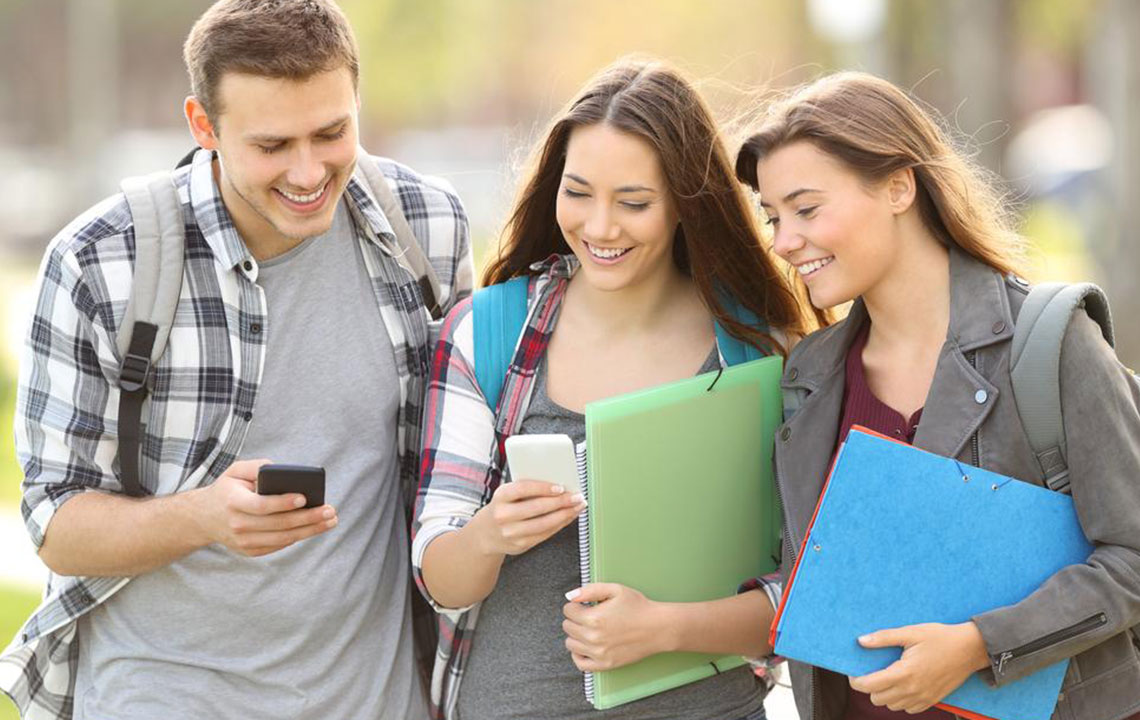 Speaking of photographs, today a smartphone can take some stunning photographs that will leave you awestruck. Here is our take on some of the most popular mobile phone cameras:

If you’re a photography enthusiast and can’t keep lugging around a heavy DSLR everywhere you go, you can pick one of the models listed here.