Find the best cellphone plans for your teens 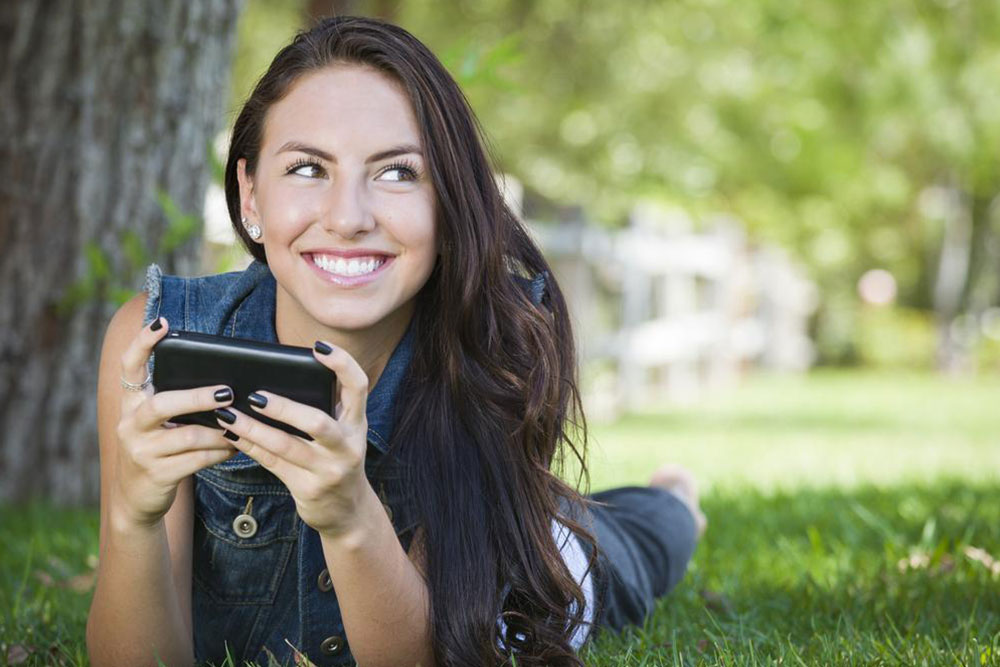 Before settling on any one cell phone plan, understanding the needs and anticipating the future requirements is important. Parents can know the usage of their children and ask them if a certain plan can help their student life and if they are looking for a plan that helps them access their social media better.

Parents don’t have to worry about their child crossing the limit of the data as now the new plans don’t charge any data overage; instead, the speed decreases to that of 2G.

Parents can get one of the best prepaid cell phone plans with unlimited data for their teenagers and make them pay for their phone plan. This helps the parents teach their children money management.

Once the requirements are known, browsing through the plans and choosing one becomes less confounding. There are different plans that are made to address different requirements. Plans such as family and share plans, prepaid cell phone plans with unlimited data, pay-as-you-go plans, and unlimited data plans are available for teenagers.

Pay-as-you-go plans
Ting provides one of the best pay-as-you-go plans for the teenagers. This plan by Ting is ideal for teens who need a cell phone with flexible texting data options. Data, call, and text buckets can be adjusted every month to the user’s actual usage. Ting allows users to adjust the plan and set caps to help them track their limit.

Prepaid cell phone plans
ALCATEL ONETOUCH PIXI Eclipse™ is a phone that comes with a prepaid plan that starts at approximately $15 per month. The user only needs to pay for the prepaid service every month. In $15, the user gets data of 500 MB, 200 minutes of calling, and 500 text messages.

FreedomPop Unlimited Talk & Text & 1GB plan for 12 months can be another good choice for teenagers. The user has to pay around $5 every month for 12 months and gets unlimited calling, texting, and 1GB data of 4GB LTE. This is a SIM only deal and the card is compatible with most unlocked Android phones.

Apart from the plans by carriers mentioned above, there are several other carriers that may offer some of the best cell phone plans for teenagers:

There are more carriers like the Republic Wireless and Cricket Wireless that offer the best unlimited data plans for teens. You can go to the official websites of these carriers to find the best plans.

Comparing different cell phone plans is essential. There are different parameters that should be considered while comparing the plans. The parameters include the carrier, monthly cost, limit on data, limit on calls and texts.