Fuel efficiency of the Chevy Equinox 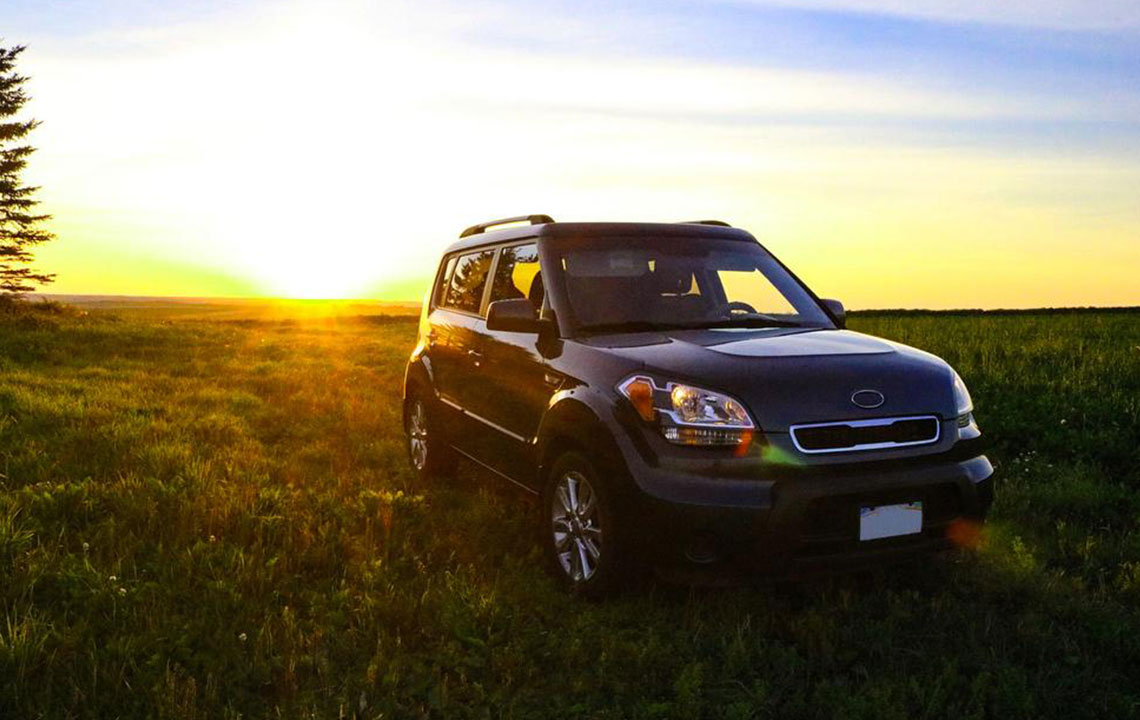 The Chevy Equinox is a solid and reliable compact SUV. It has struck a chord in the hearts of many compact crossover buyers with its range of power trains including the all wheel drive. Though relatively large, the Chevy Equinox mpg is good in its league. The Equinox is more car-like than truck and it fits well alongside the brand’s sedans with the sharp details that make the Equinox stand out.

The base model comes with the standard 2.4 liter 4-cylinder engine that can go up to 31 mpg on the highway, it also comes paired with a six-speed automatic transmission. You can also upgrade to the available 3.6 liter V6 engine that is the best in its class of SUV’s with 301 horsepower and can accelerate from 0-60 mph in just 6.7 seconds. The Chevy Equinox comes with a towing capacity of 3500 lbs. All-wheel drive is available on every trim except for the base model.

The crash test scores for the Equinox is good but it isn’t great as it lacks automatic emergency braking, has average visibility and is not highly ranked in the Federal Government’s crash testing.

The Equinox manages 21 mpg within the city limits and 31 on the highway, 25 combined when paired with the all-wheel drive. The base Equinox is hence one of the better performing vehicles in this sector due to the miles per gallon that it is able to achieve. But if you move to the all-wheel drive, then the numbers drop down to 20/29/23 mpg, respectively. Four-cylinder models are equipped with an “Eco” button that dials back accessory power such as air conditioning operation, optimizes shift points for fuel economy and locks up the torque convertor earlier for efficiency. For the 3.6 liter V6 engine using the front wheel drive versions, the numbers drop further down to 17/24/20 mpg, respectively. Hence, far more buyers who prefer the V6 engines will opt for the all-wheel drive rather than the front-wheel drive.

In the race for the highest mpg, downsized engines are in trend. Although the Chevy’s engine isn’t speedy, it does offer an attractive fuel economy rating.