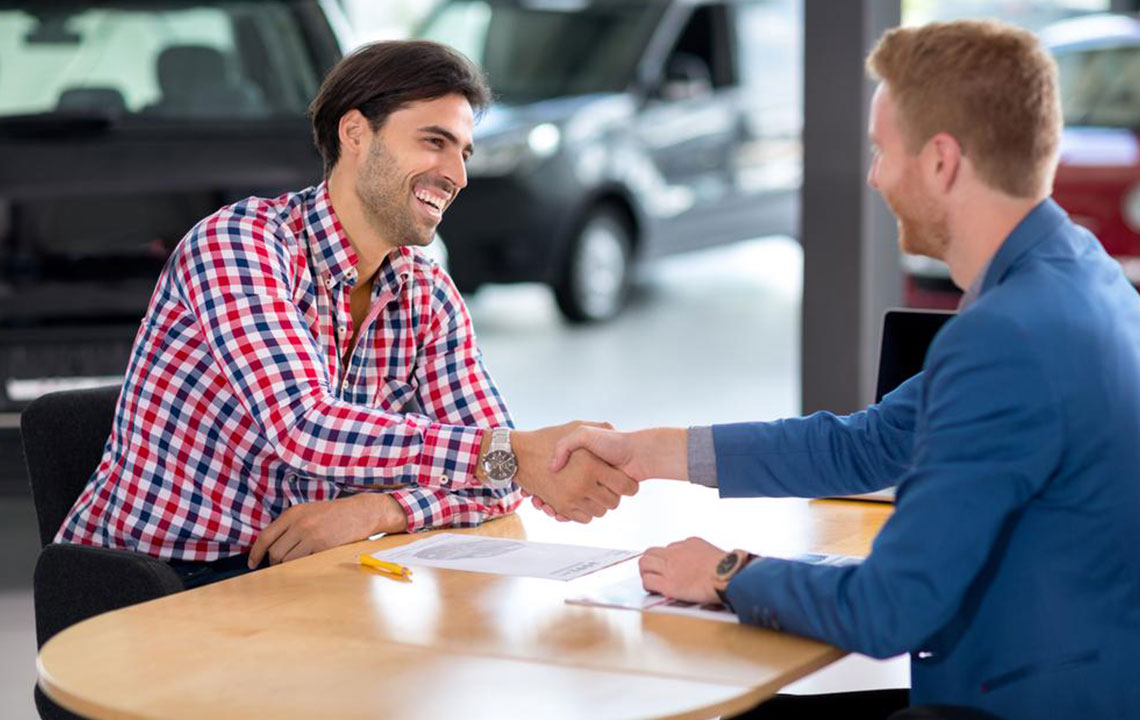 Back in the days when the automobile industry had just picked up popularity and cars were slowly making a room into urban city life, car dealers acted as direct marketers, advertisers and sellers. These car dealers, however, were the auto makers themselves. No middle person took the car from the manufacturer to the buyers. The makers did it all themselves. The earliest known cars were sold to the elite class by auto makers through a different variety of channels that included but were not limited to mail order, pop up advertising, departmental stores, sales representatives and by word of mouth.

William E. Metzger established the first ever car dealership in the year 1898 in the United States to streamline the process of selling cars. However, over the next couple of decades, various franchise laws were passed to limit the direct sales of automobiles by the auto makers directly to the customers. Instead, a system was put in an order wherein new cars could only be bought or sold through bonded, licensed and independently owned dealerships.

The car dealers in today’s time thus work with dealerships that are franchised according to the local laws. They usually sell and service various vehicles types and makes depending on the company or manufacturer they choose to represent.

Mostly these dealerships are located in the heart of the industrial part of the town, or on the edge of townships and town centers. A good example of a modern car dealership is the Collier Motors, which is a traditional single proprietorship car dealership. Other modern dealerships can be part of corporate-owned car dealership chains and have over 500 franchises.

Car dealers make most of their profit in the US through car servicing and maintenance services. Other sources of income include selling or scrapping old, used cars and selling new cars. Painting, denting work and car software work is another aspect of revenue generation.