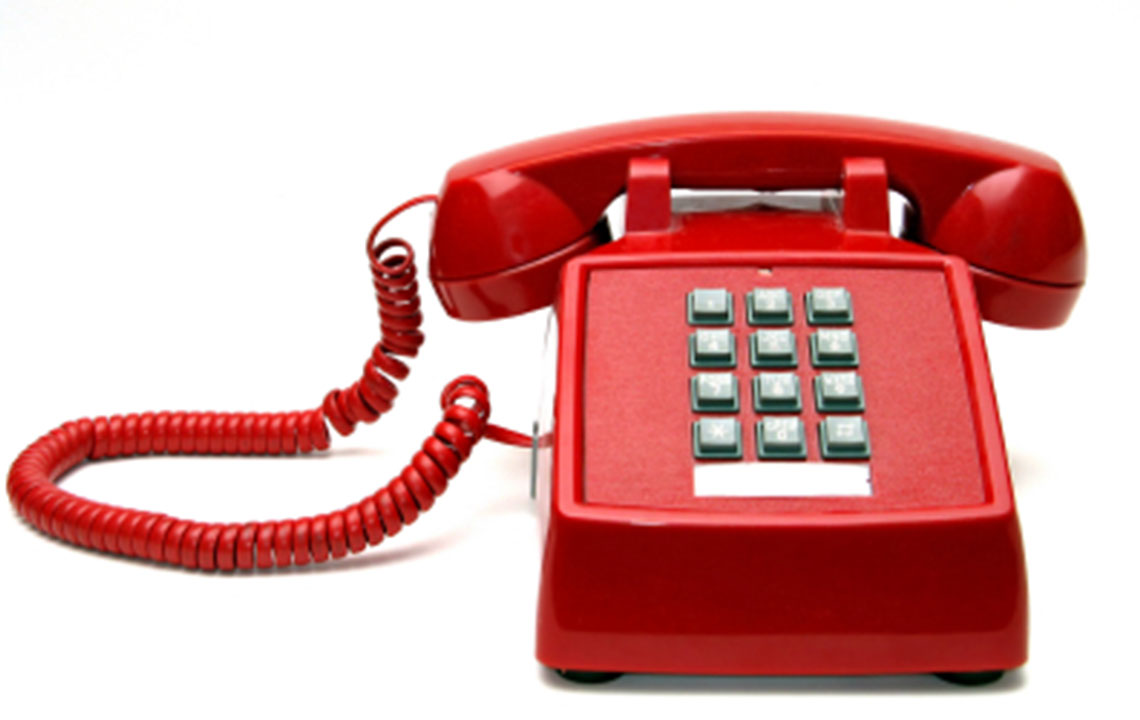 The first home phone came about in the year 1876 at the Centennial Exhibition in Philadelphia, when Alexander Graham Bell presented the telephone to the world. It was then a point to point system that was changed to a system that could call greater distances through the use of exchanges.

The growing popularity of the home phone service came about after the 1930s when telephone lines were neatly connected between smaller towns and Metropolitans. The rotary dial up system was changed to the touch tone signaling system by the 1960s.

The modern home phone features include a call display to display who is calling every time there is a phone call. Automatic with hold is another feature, where calls can be placed on hold indefinitely. The automatic anonymous caller rejecter helps turn on the feature where anonymous calls can be rejected automatically. Another advantage is the free calls to customer service departments that are available in a lot of numbers that otherwise require a premium to be paid when called from a mobile. Some add on features like three way calling, ring back, and call diversion is other facilities available.

The future of the home phone service is reflected in smartphones, mobile broadband networks, Voice-Over-IP services, and tablets. The landline is still a favorite mode of communication in many nations. Some of the benefits offered by traditional landlines include saving money on calls to other landlines, options for free anytime calls, bundling international calls with line rental and other features that can help reduce the payment for additional mobile phone services. The future of home phone services seems compelling due to the advent of all these benefits.