Know how to freeze your credit 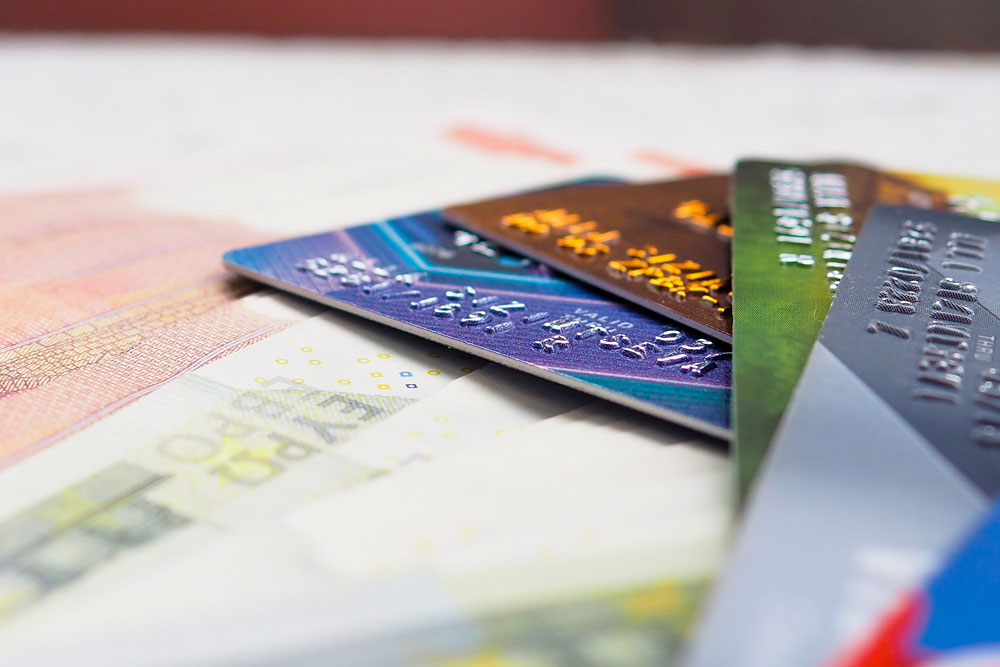 A consumer credit reporting agency claimed in one of its findings that approximately 143 million people in the country have fallen victim to online hackers. Such criminals steal personal information such as names, date of birth, residential and office addresses, credit card numbers, emails IDs, and even Social Security numbers This statistic nearly accounts for half of the population of the country.

How to secure your credit
The best form of defense to this problem is to know how to freeze your credit. Although it can be considered as an extreme move, it is better to be safe than sorry. The aim of a credit freeze is to ensure that besides hackers, most money lenders, businesses, and other institutions will not be able to access a person’s credit report. As a result, nobody would have the authority or the option to pose as somebody else, such as in the case of identity theft, and misappropriate their finances. The person who has opted for a credit freeze can only open a new account if they decide to lift the freeze in the first place. Government agencies may also receive access to them should there be a criminal or civil liability.

A major advantage of a credit freeze is that a person’s credit score is not at risk of declining. A person can decide which creditors they wish to show their credit reports to. Besides this, it generally takes anywhere between $5 and $20 to get the process completed. Although the amount can depend on the state a person lives in, their military status, age, disability, and the reason for the credit freeze, people now reportedly also have the option to have it done free of cost as well.

Credit bureaus
Certain credit bureaus such as TransUnion, Innovis, and Experian can be contacted through mail, online, or over the telephone as well in the case you wish to freeze your credit. Calling them would be the most ideal, but the in-person process reduces the chances of scammers trying to circumvent your request. It is also due to the fact that the credit bureau will ask for personal information such as the name and a photocopy of a valid identity document such as passport, address proof, and so on. For the victims of identity theft, documents such as a police report and DMV report may come in handy when they need to be submitted.

Taking no more than 3 business days to be completed, locking and unlocking a credit freeze must be done smartly, especially by those who are financially active or insecure in their dealings.