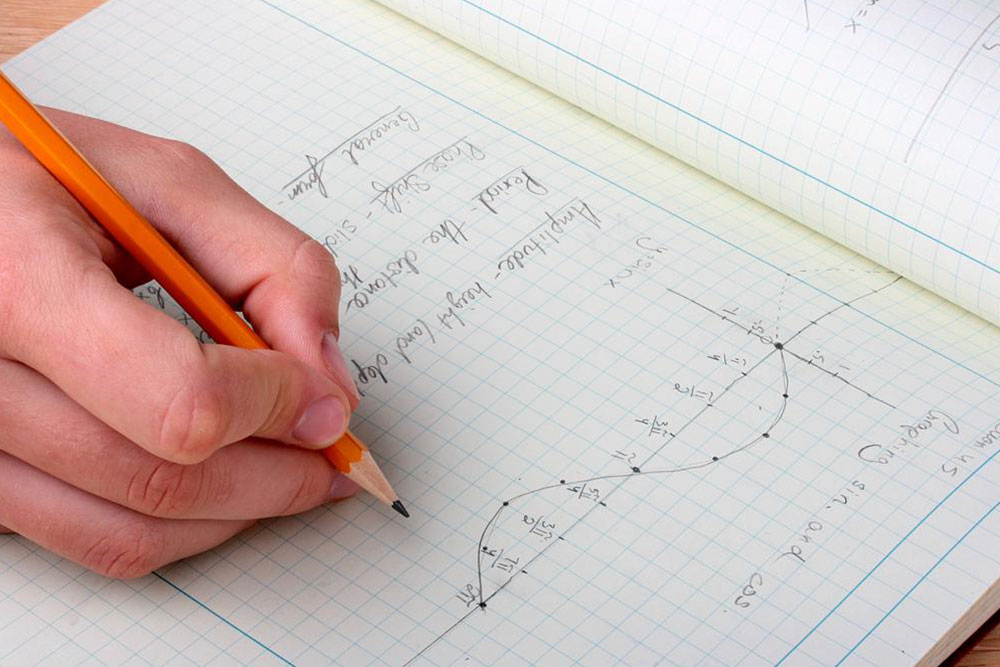 Mathematics is the area of study which deals with quantities, numbers, structure, space, and change.There is a range of views and perception among mathematicians and philosophers that define mathematics with completely different scopes and with different ranges.

Before the modern age when knowledge was concentrated among a select few, written examples of new mathematical developments were only familiar with a few locales or individuals who had a broader perspective and could look for answers that were inexpicable through orthodox methods. The most ancient mathematical texts and theoretical proofs available are of Plimpton 322 (Babylonian c. 1900 BC), the Rhind Mathematical Papyrus (Egyptian c. 2000“1800 BC) and the Moscow mathematical Papyrus (Egyptian c. 1890 BC). All of these texts concern the so-called Pythagorean theorem, The Pythagorean concept seems to be the most ancient and widespread mathematical development after basic arithmetic and geometry.

The study of mathematics as a disciplinary course began in the sixth century BC with the Pythagoreans. The Pythagoreans were the ones who coined the term “mathematics” which was derived from the ancient Greek word called as mathema, meaning “subject of instruction”. Greek mathematics greatly refined the methods (especially by introducing the deductive reasoning and mathematical rigor in proofs thus validating the ancient theorems which were unaccepted because of lack of logical explanation) and expanded the subject matter of mathematics.

Chinese mathematics made early contributions which included a place value system. The Hindu“Arabic numeral system and the rules for the use of its mathematical operations, is used throughout the world today. It was then likely to be evolved over the course of the first millennium AD in India and was transmitted to the west via Islamic mathematics through the work of Muammad ibn MKhwrizm. Islamic mathematics, in turn, developed and expanded the mathematical concepts known to these civilizations. Many Greek and Arabic texts on mathematics were translated into Latin. This led to further development of mathematics in medieval Europe.

The mathematical discovery was often followed by centuries of stagnation. This stagnation continued from ancient Greek to Medieval periods. With the advent of Renaissance in Italy in the 16th century, new mathematical developments and formulas were developed that helped in building a foundation of new scientific discoveries. With an increased pace that continues through the present day, the field of science is coming up with new groundbreaking mathematical theories that are giving new meaning to the concepts that did not see the light of the day in the past.