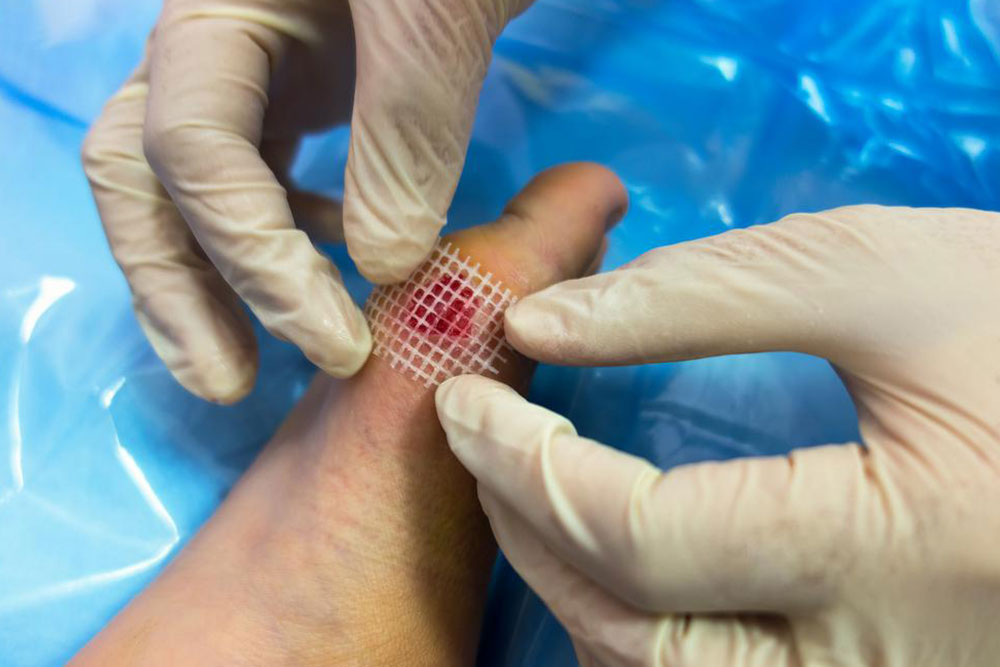 Viral infections can spread very easily and rely on a healthy host to infect through the virus. These are normally categorized into air borne, food borne, sexually transmitted infections among others. However, bacterial and viral infections exhibit signs and symptoms which make it easy to identify depending on the type of virus.

As they rightly say “Prevention is better than cure” here are a few preventive measures which can be adopted to ensure a viral infection doesn’t develop. In case it does develop, a cure can be administered to the affected host through the following administrative therapies.

Immune protection: The idea is to protect against viral illnesses with the use of antibodies and vaccines to developing a strong immune system against specific diseases. This process is also known as immunoprophylaxis. Vaccines will be recommended by medical professionals against some of the most common viral infections.

Active immunization: For common viral infections which have a high chance of affecting your immune system, active immunization will help the body produce specific and targeted immunity against viruses that cause infections. These are categorized into vaccines which are available for preventive treatment against attenuated live viruses, killed viruses, and recombinant produced antigens. Vaccination protects 90% of the recipients against common viral infections and boosts immunity.

Passive immunizations: Alternatively known passive prophylaxis, the immunity against common viral infections is administered using antibodies which have been formed in a third party host. This therapy is for people who have been exposed to viral infections and cannot be treated with regular vaccination, which is why the antibodies are developed in a different host for the cure measure to be effective.

Interferon therapy: Apart from vaccinations and immunizations, interferons have been developed and have proven effective for some viral infections. Interferons are proteins secreted to protect the cells in your body to block the virus from finding a healthy host and spreading throughout.

Reducing viral exposure: This can be done by proper sanitation control which will ensure a clean environment and surrounding, thus preventing the viral infections which are air borne or can be transmitted through food from thriving on external hosts.