Reasons why you should buy the Samsung Galaxy Fold 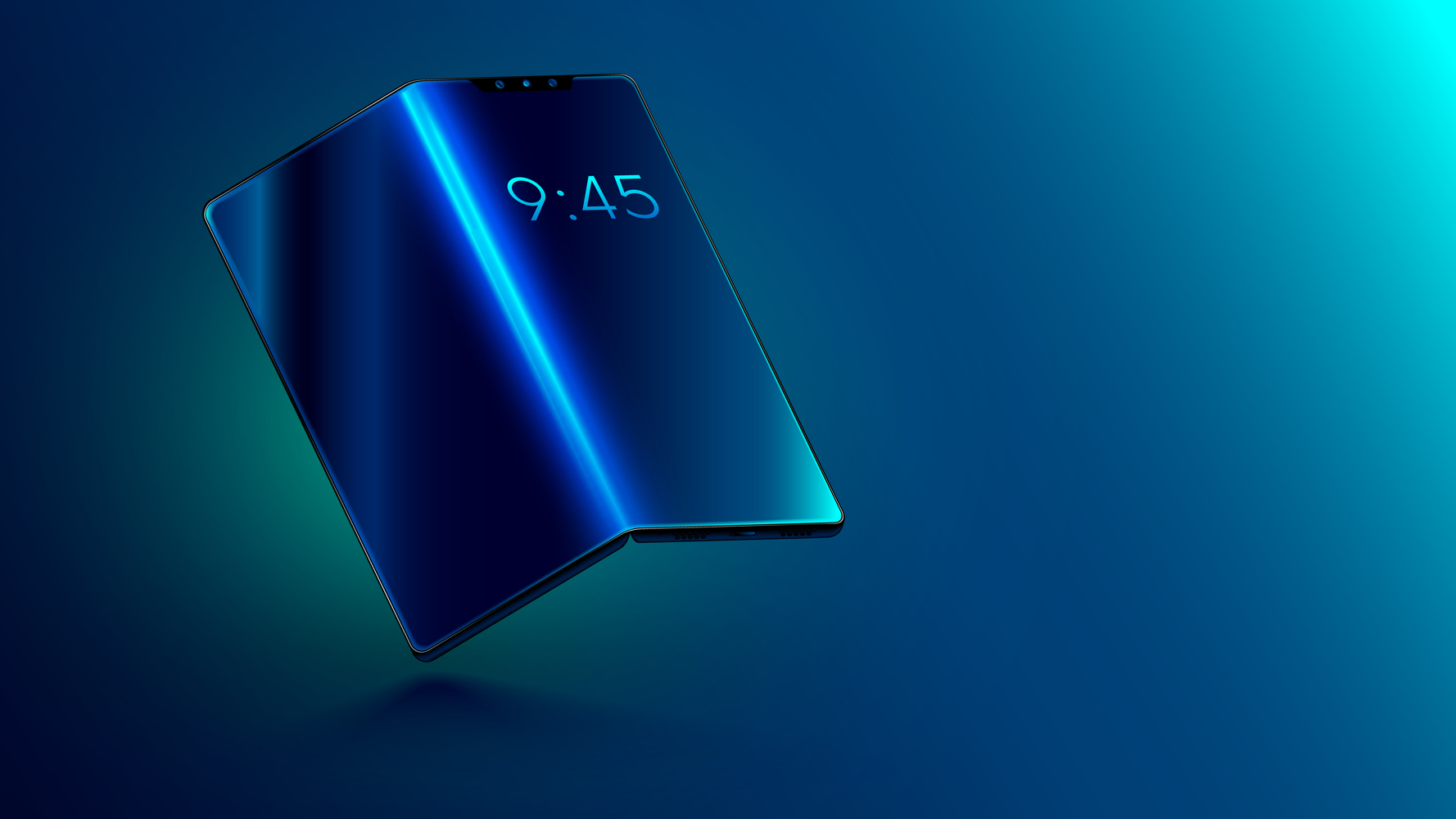 Earlier this year, the South Korean smartphone giant announced the release of its most awaited phone—the Samsung Galaxy Fold. While fans all over the world waited eagerly for its release early this year, it was pushed to September due to some technical setbacks the company assures is fixed. The phone finally released first in Korea on September 6th, followed by releases in France, Germany, Singapore, and the UK on the 18th of September and September 27th for the US public.

An amalgamation of sleek design and high-end technology, the Samsung Galaxy Fold has been keeping the audience on its toes with its features.

As the name evinces, its USP of having a foldable display is one of a kind in any smartphone to date. Built with bonded, tissue-thin layers of innovative materials, the 7.3-inch Infinity Flex Display is the hero of this phone, revolutionizing smartphone screens. Turned into a smartphone with a 4.6-inch cover display when folded, it definitely screams flexibility. While putting in this flexible material for the screen, Samsung has also made sure to keep the quality of display top-notch. Its Dynamic AMOLED screen gives a cinema-grade display which is also engineered to adjust to optimal light for the users’ eyes.

While these specifics make it a hit in the display category, it is also to be noted that Samsung has worked on keeping the foldable feature efficient. The interlocking gears for the hinge are elegantly and carefully placed at the rear of the screen, allowing for minimal bezels on the main display. The product has been made to withstand 200,000 folds and unfolds, which makes it a lasting feature for at least 5 years! It is to be noted that while functional, there is some visual compromise due to this feature as it results in a noticeable crease in the center of the main screen.

Coming to the cameras, the Galaxy Fold has an array of six of them! The rear cameras include 12MP telephoto, 12MP wide-angle, and 16MP ultra-wide options which provide the tools required to improve upon budding photography skills. With the help of its unfolding feature, the display ratio of 4:3 can be previewed on the 7.3-inch main display which becomes a massive camera viewfinder, making it convenient for the user to see what the lens is capturing. The panorama feature too has an ultra-wide perspective with its 123-degree field of vision, making it easy to capture scenic landscapes on your trips! The front cameras are no mean example of technology either with their advanced human segmentation technology, face detection, and some other in-built features like blur, spin, zoom and such.

How do all these heavy features work together, you wonder? With its advanced hardware and fantastic AI of course. The Samsung Galaxy Fold comes with an impressive processor and 12GB RAM that gives the phone its fast and powerful performance. Thanks to these specifications, the functionality of the phone is not compromised, enabling smooth and lag-free multitasking. It also comes with 512GB of internal storage space which is equal to that on a laptop! It has a powerful battery of 4380 mAh which keeps the phone powered all day long, without the user having to find a socket every few hours.

If that hasn’t impressed you, the phone’s wireless PowerShare feature is sure to intrigue you about this device. The device is designed to double up as a wireless charger that can share its battery with Qi-certified devices and wearables. You can now charge your Galaxy Watch or Galaxy Buds by simply placing them in the center of your smartphone.

This new model also comes with what is described as the Galaxy Fold Premier Service that includes an exclusive team of experts that provide assistance to Galaxy Fold users. There is an option of face-to-face video chat and personalized tutorials too that will help the users clear any doubts about their device. The device is priced starting at $1980 and is available in two versions; one that comes with AT&T carrier, and another which is fully unlocked and can be used with any other phone carrier.