Six popular martinis to keep an eye out for! 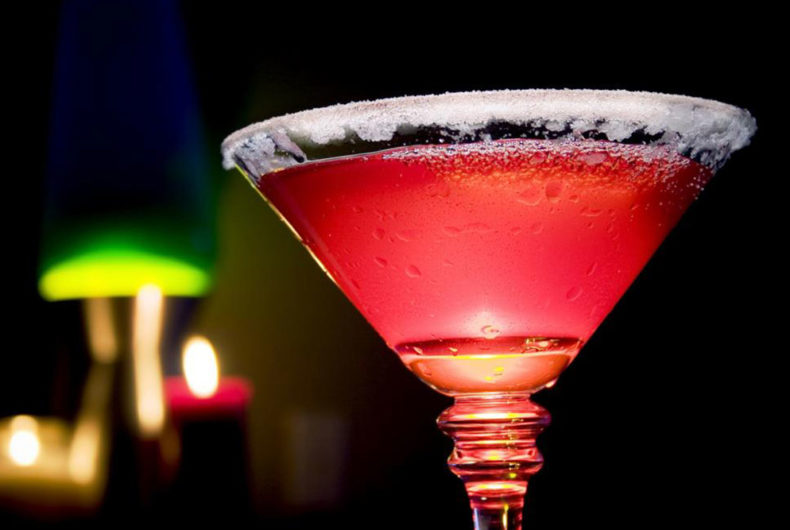 A martini became a style statement when Mr. James Bond said he liked his Martini shaken, not stirred. This definitely hyped the martini’s status among its peers and you could see people eagerly asking the bartender to make a martini for them that was shaken, not stirred. If you are under the impression that every martini is the same, you are mistaken. You can experiment a lot with martinis and that is how the various forms of martinis that you come across evolved. Not every experiment is successful, but there are quite a few types of martinis that have held everyone’s fancy and are a huge hit among people.

These are some of the popular types of Martinis that people crave for, and if you are a DIY enthusiast, you can look up martini recipes that can be made at home. Keep experimenting, who knows your martini could become the next big thing!