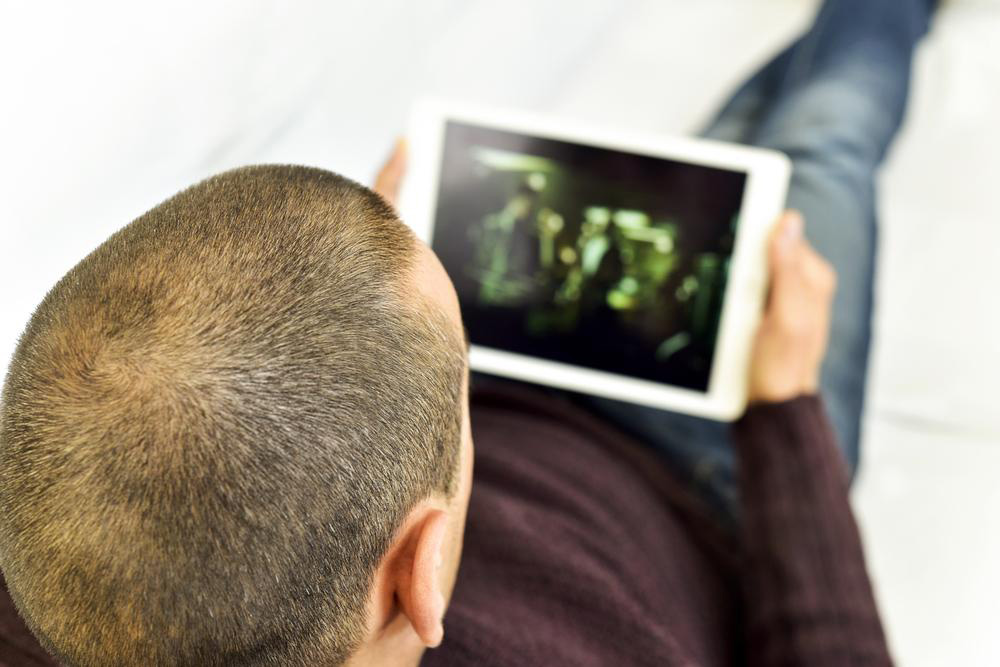 Ever wanted a streaming media player and wondered why, how, and when to use them? Perfect. You’ve come to the right place. Streaming media players are devices that let you stream content onto your ordinary TV, turning them into a smart TV. They come with a host of services, subscriptions, and in general, are ultra portable.

Set-Top Boxes
Set-top boxes have powerful hardware, Ethernet ports, and pack a punch. They can run various streaming services like Hulu, Netflix, Crunchyroll, and more. Usually, set top boxes are plugged in to the TV via an HDMI port.

If you exclude the connecting to the port aspect, set top boxes can be easily carried during travels. Some of them are even available with wireless. Some set up boxes include the Nvidia Shield TV, Amazon Fire TV, Apple TV, and the Roku 4. Set top boxes are reasonably priced however they consume a little space in your home entertainment center.

Streaming Sticks
Streaming sticks are great if you’re looking for more portability. You simply plug in them and let them do their magic. The best part is you can stream content from your smartphones and tablets directly to your TV via Miracast. Streaming sticks come in all forms. Some let you stream only content from your phones and tablets, whilst others support the use of various online streaming services like Hulu and Netflix. They are ultralight, cheap, cost-effective, last a long time, and are good bang for your buck.

Game Consoles
Surprised, right? Game consoles technically can function as streaming media players. The only catch is they can be used for playing high-resolution 4k games too. Game consoles offer more flexibility in that respect, and most of them are plug-and-play consoles. However this means not much in the portability department.

Most game consoles support Amazon video, Hulu, and Netflix. The only downside is that they are expensive compared to other streaming media player options. However, if you need a host of games to keep you occupied and want to able to binge-watch your favorite TV shows in high quality on TV, game consoles can be a great deal for you.