The easiest musical instruments to learn 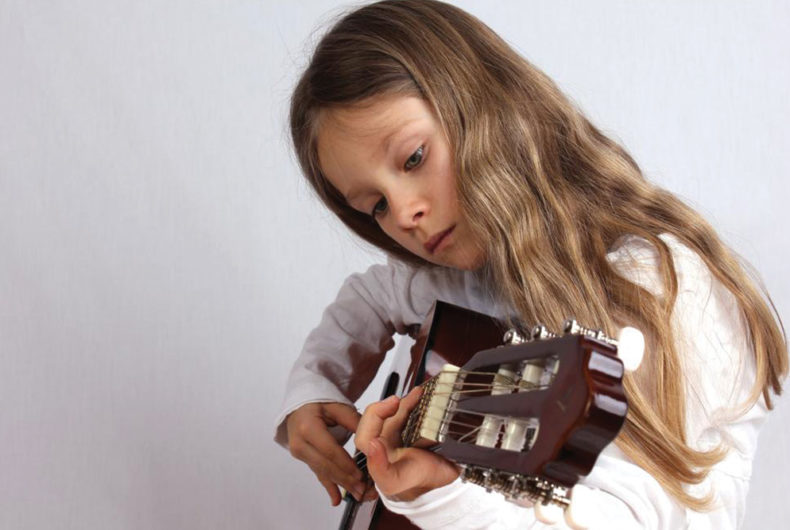 Isn’t it cool to know how to play a musical instrument! Learning a musical instrument can be one of the most gratifying journeys of life. Deciding to play music is easy, finding the right kind of instrument is hard, especially if you’re starting off without any direction in mind. Here are few of the easiest instruments to play, something that can fuel your insatiable hunger for music!

Bongos
As endearing as these tiny drums look they are equally invigorating, and can force you to step up and shake a leg. Originated in Cuba during the second half of the 19th Century Bongos can be a great start for someone who fancies a drum set. It can enhance your sense of rhythm and beat.

Ukulele
Roughly translating as a the jumping flea a ukulele is an amazing instrument for you if you find the task of playing a guitar a little too daunting. Comparatively smaller than a guitar, with 4 strings, the Ukulele originally was developed in Portugal finding a widespread popularity in Hawaii in the 19th Century. There are many songs that you can play on a Ukulele, and being tiny it has its own advantages, like it’s lighter on your wallet and to carry, and also easy to get a grasp on. There are different kinds of ukuleles like baritone, pocket or soprano, to choose from.

Triangle
Although a triangle is very easy to learn, it is equally easy for anyone to mess it up. Its simplicity is hard to master, so it is a challenge. This underdog of an instrument is a major element of the classical orchestra. With a triangle, all comes down to the mastery and the timing.

Xylophone
Laid out like a keyboard, the wooden bars of a xylophone are struck by a mallet. Originating in South East Asia and then gradually migrating to Africa, this instrument has found its way to the classical orchestra as one of the most important instruments. It has a distinctive harmonious sound as compared to the other instruments in an orchestra. Learning and mastering xylophone overtime is a smooth process even for an absolute novice.

Harmonica
The harmonica is an 18th Century creation of Europe. It spread like a wild fire as soon as it was delivered to the land of America. Also, known as a mouth organ, it can be learned without any proper training. This portable instrument only needs some willingness to experiment.

Music is said to be food for soul and it couldn’t get any accurate. So, if you’re planning to tread on the paths of melody, pick an instrument, and sing a song as you flow along with the tunes.