The evolution of kitchens 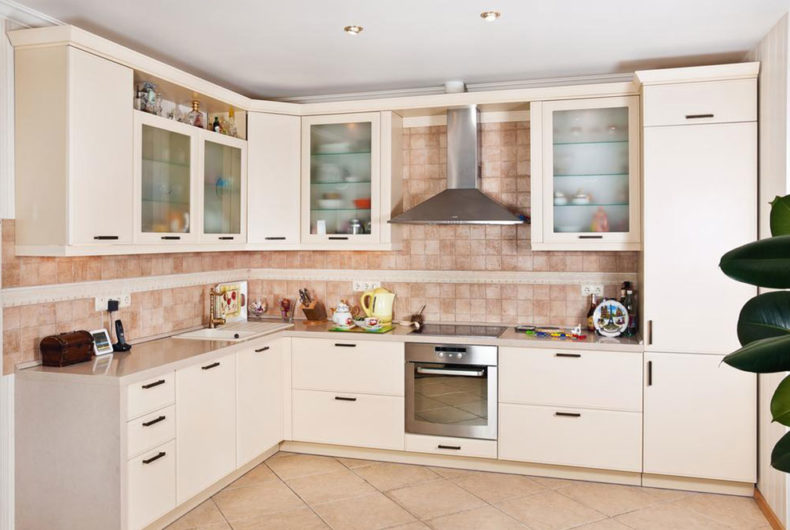 The kitchen is often central to home and family even more so than the living room. For most people, the word kitchen brings back memories of shared family meals, of parents making a quick breakfast before children rush out to make it to the school bus on time, of conversations around the kitchen table, and of that aching nostalgia for time spent with loved ones.

Have you ever wondered if kitchens always played such a central role to homes? From a functional point of view, of course, kitchens were pivotal spaces, especially in earlier times when meals were invariably home-cooked. That said, kitchens in the past were largely functional, utilitarian spaces that served a specific and important purpose. Instead of the cheery, comfortable room that is the typical modern kitchen, kitchens in the past were hot and busy, with wood fire and walls covered with soot. Upper class homes had kitchen staff bustling about large well-equipped kitchens fit to handle a banquet, whereas poorer homes had small, spare versions of the same.

Till about a century ago, kitchens were nothing to brag about. They were often tucked away as far as possible from rooms where you would entertain, in order to keep away the smells and smoke. In former British colonies, kitchens were even separate buildings to the back of the main house. This fastidious separation is not surprising when you consider that these were times when livestock was butchered at home, and not bought neatly packaged from the supermarket.

For the longest time, pots and pans were made of terra cotta, stone, cast iron and copper. The last two metals, especially, reigned supreme until the technological advancement of the past century that gave us new alloys and coated material, that made it possible to have today’s light-weight, non-stick cookware.

The stove was, for a large part, an open hearth that was always lit, fuelled by wood or coal. The picture of a kettle hanging over a hearth comes to mind. Chimneys, however, came surprisingly early into the picture. England seems to have had early versions of the chimney as early as the 12th century, but it would take four more centuries for them to become accessible to most kitchens.

The arrival of the chimney was a key development in making kitchens more hospitable. With soot and smoke taken care of, it was possible to imagine a more welcoming, and eventually bright and cheery space. Further developments in technology, such as compact, easy-to-clean stovetops and utensils helped the kitchen to gradually evolve into the warm, happy family space that it is today.